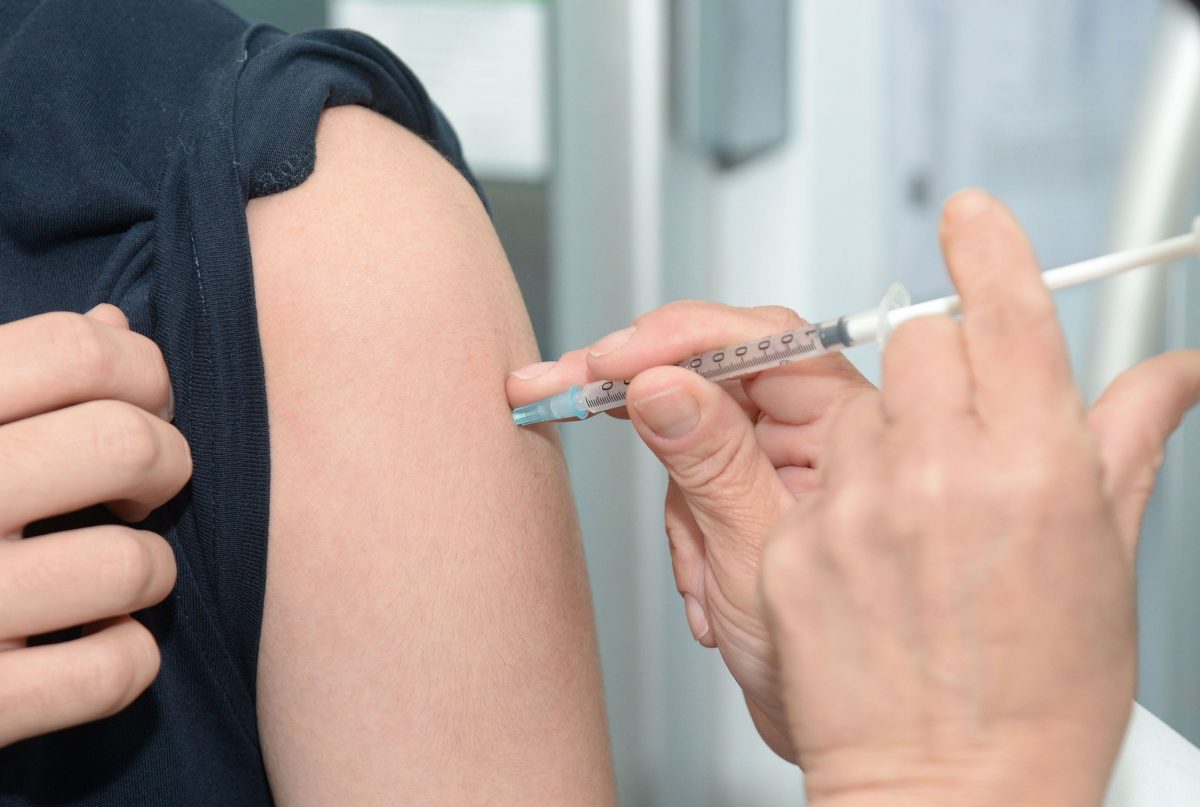 5 Common Myths About the Flu

As the weather gets colder and flu and cold season rolls around again, the same tired old misinformation about getting the flu shot inevitably seems to surface all over again.

Therefore, it is imperative that we engage in a little “myth-busting” exercise. Here are the top 5 myths about the flu shot that you should never let stop you from getting immunized:

1. The Flu Shot Can Give You The Flu

Since the flu shot is produced with an inactive virus incapable of transmitting an infection – NO, the flu shot cannot make you catch the flu, but some people may develop mild flu-like symptoms while their immune system learns and reacts to the flu vaccine.

It is true, however, that it can take one or two weeks for the vaccine to kick in. Unfortunately, people who would have caught the flu anyway and could have benefited from getting a flu shot earlier, often blame their infection on the vaccine.

2. You Only Need A Flu Shot If You Are Weak

There is no reason that everyone shouldn’t get a flu shot every single year. You do not have to be weak or sickly in order to need a vaccine. Those with chronic illnesses might have a weaker immune system, but anyone exposed to the flu virus can catch the flu.

3. Antibiotics Can Replace A Flu Shot

This is simply not true. Antibiotics work against bacteria, but not against the flu since it is a virus-caused illness. Waiting a day or two after catching the flu and then taking antibiotics is not a good plan.

It is true that a bacterial complication to a case of the flu can develop alongside it, however, and antibiotics can certainly help with that.

It may be understandable why so many think this – but it just isn’t true. Millions of women avoid getting their flu shot when pregnant (only 35% of pregnant women do get the shot), but they may be endangering themselves and their unborn babies by doing so.

5. You Can’t Get Others Sick If You Feel OK

Some think they can just get a flu shot if/when they feel poorly. First, by then it may be too late to prevent a full-fledged infection. Second, around a quarter of those with the flu have no tell-tale symptoms and they can already spread it to others.

Please feel free to come by and meet a friendly group of people willing to work hard to meet your medical emergency needs. The ER on Soncy can treat you now. Located off of 1-40 on the northwest corner of Soncy and Legend